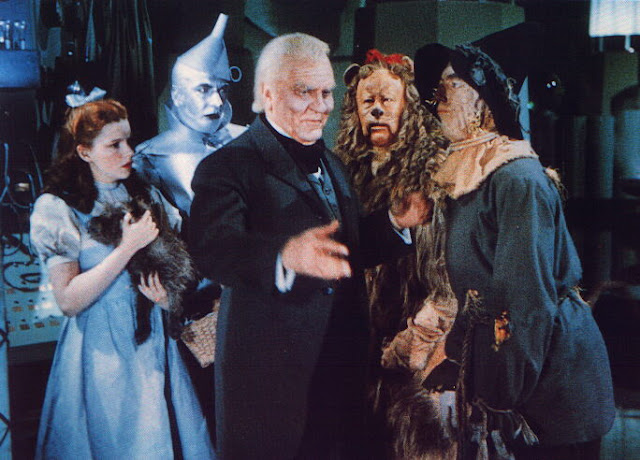 IMAGE: SHOWN ARE THE 1,000 LARGEST TRADE FLOWS BETWEEN 26 INDUSTRY SECTORS AND FINAL DEMAND IN 186 COUNTRIES FOR THE YEAR 2011 (BASED ON DATA FROM THE EORA WORLD MRIO,

The susceptibility of the global economic network to workers' heat-stress has doubled in the last decade, a new study published in the journal Science Advances finds. The analysis by the Potsdam Institute for Climate Impact Research and Columbia University shows for the first time how enhanced connectivity of the global network of supply can amplify production losses, as these losses can be spread more easily across countries.
"Climate damages do not only depend on the warming of our planet, but also on the resilience of our societies and economies," says lead author Leonie Wenz. "Our study shows that since the beginning of the 21st century the structure of our economic system has changed in a way that production losses in one place can more easily cause further losses elsewhere." The study examines the example of local heat-stress-related productivity reductions causing global effects. Across the world, production is interlinked. "What is self-evident for us today is really a phenomenon of the last two decades," Wenz explains.

From typhoons to heat-stress on workers: local events, global effects

Typhoon Haiyan in the Philippines destroyed more than half the world's production of coconut oil which is one of the two most commonly used vegetable fats in food production worldwide. The 2011 flood in Queensland stopped production in the fourth biggest coal exploration site on Earth for weeks, with economic repercussions well beyond Australia. While single major shocks to economic networks like these illustrate how economic activity is globally linked, the researchers focused on the effects of small daily perturbations due to extreme temperatures leading to heat-stress among workers in construction, agriculture and other economic sectors. Previous research shows that increasing temperatures decrease productivity, because, for instance, workers get exhausted more rapidly.
Read More
Posted by T A McNeil at 6/06/2016 06:55:00 AM 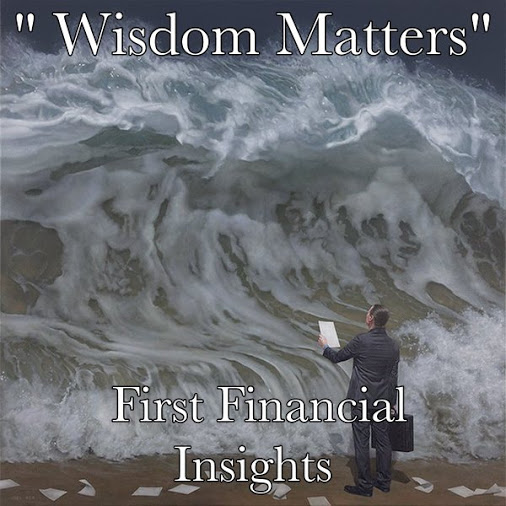 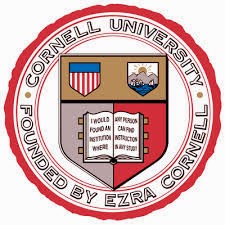 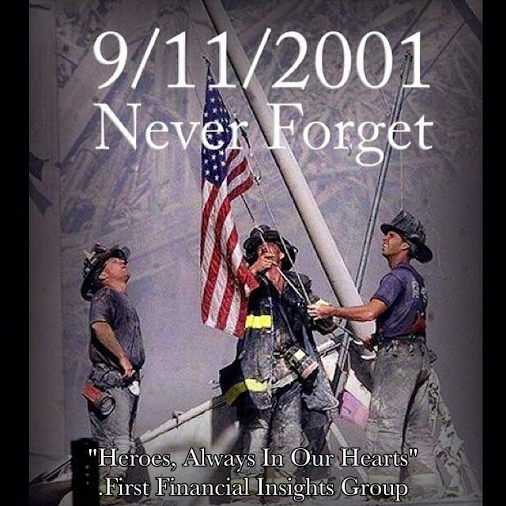